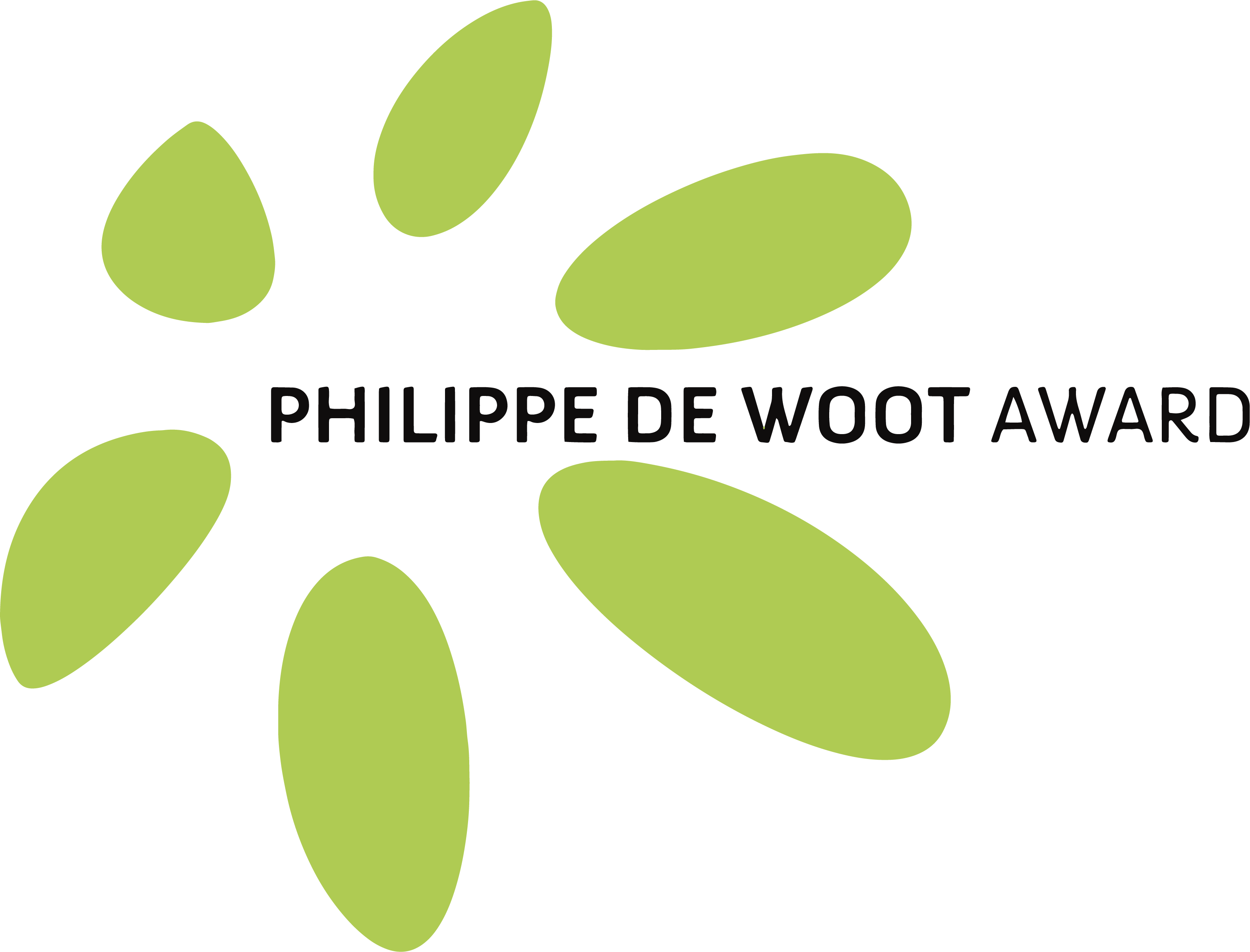 Doctor in law and economics, pioneer in corporate social responsibility (CSR), Philippe de Woot has never ceased to develop a vision of an economy and a business world that give central place to the human being. This vision has been passed on to several generations of students who have had the opportunity to take his courses at LSM, where he taught for 38 years.

Thanks to him, thousands of students have been made aware of the ethical dimension of their future responsibilities. Chantal de Moerloose (LSM) testifies: “Philippe de Woot was a brilliant speaker and each ofhis lectures was a real show, mixing humor, verve and joviality with a few malicious skirmishes against underperforming companies. The show was total, with no visual technology. When I was one of his student, a long time ago, I remember that his audiences were always packed. One day, I saw a student there who bragged that he never attended any classes. When I pointed out to him that he had made an exception to his own rule by coming to the “de Woot” class, he replied, “No, no, I don’t come to class here, I come to the movies!“

As expressed by Michel De Wolf, “how could we at LSM or more broadly at the University of Louvain not have been marked by his discourse, and his practice, as a Christian humanist, a humane leader, a pioneer of CSR, a great man of science and management. His publications are innumerable, but all of them have had an impact on successive generations, from “Pour une doctrine de l’entreprise” (1968) to “L’innovation moteur de l’économie” (2014) and his last book “Maitriser le progrès économique: la force des choses et la responsabilité des hommes”

(2016) published a few days after his death. A tireless defender of the pluralism of values in business, reconciling the human and the performance, he also gave a dazzling demonstration of this as president of the IAG (ex-LSM).”

Philippe was indeed one of the founding fathers of the LSM as we know it today and the driving force behind our thinking on business ethics and CSR. It is as a result of our passionate discussions on these topics that we developed in 2008 the Louvain CSR Network, a network of academics, scientists and professionals whose ambition is to support young women and men who want to put responsible leadership, sustainable production and consumption at the heart of their vision, learning and attitudes.

Jan Noterdaeme, co-founder of this network, recalls: “When the person who asks you to co-create a center of excellence on CSR within a business school has just declared loudly and clearly that business schools should be set on fire, he invites you to take a lot of risks! This person is Philippe de Woot. The one who, following his lead, urges you to rethink the economic model in which the company must be useful and ethical in order to prosper and not the opposite. He believes that the transformation of organizations begins with the men and women who make them up. Philippe de Woot pushed us out of our comfort zones and out of our self-righteousness. He was radical in that he trusted us to put fragility and love at the heart of the company’s project. In this, he is and will remain a member of the breed of dissidents and prophets who belong to an era in need of reference points to master its fears and live its dreams. With Philippe, audacity becomes the new zone of confidence to dare another relationship with others, with things and with the spiritual. “.

Philippe is part of this very small circle of people that we felt we had known forever: because his books are part of our classics and his speeches have a special place in our memories; because he was a man who was attentive to others; because he encouraged us to go to the end of things and never rest on our laurels: “Philippe de Woot had this desire to make things happen, to question our management system (and management education), to make us think. How to train more responsible managers? How can we change companies and the system to put the human being and ethics back at its heart? We had to go further and further. Not to fall asleep, not to stop. Philippe de Woot had that energy that makes you move and act.” (Celine Louche, co-organizer of the Philippe de Woot Award in 2012).

Philippe, the strategist, the leader, the entrepreneur, the advisor, the mentor, the colleague, the friend… He has left us an indelible mark of his passage: his rigor, his entrepreneurial spirit, his ethics, his spirituality, his dynamism and his profound humanity will continue to inspire us, as all the tributes we have received suggest. 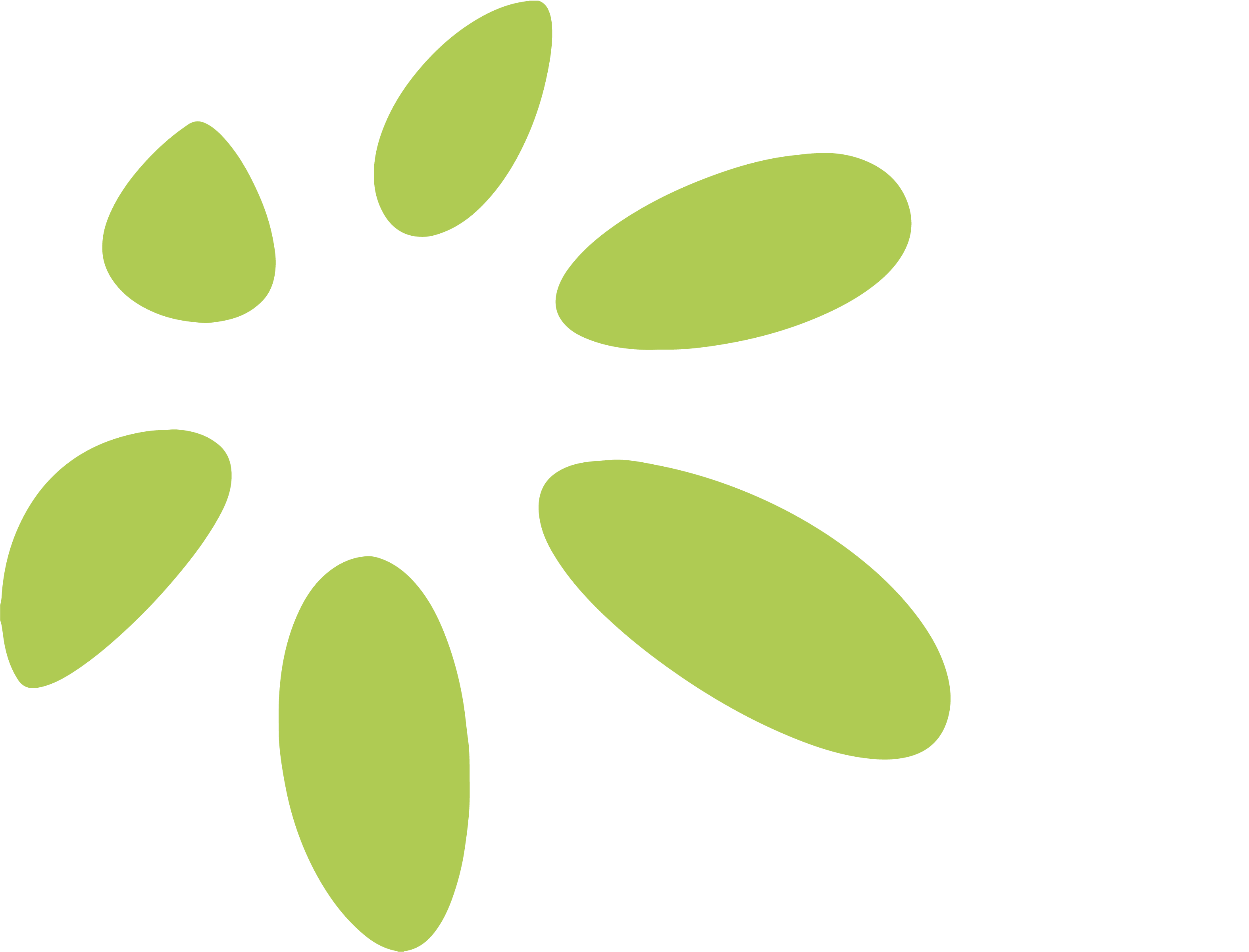